California Pizza Kitchen board member takes over as CEOPizza Market 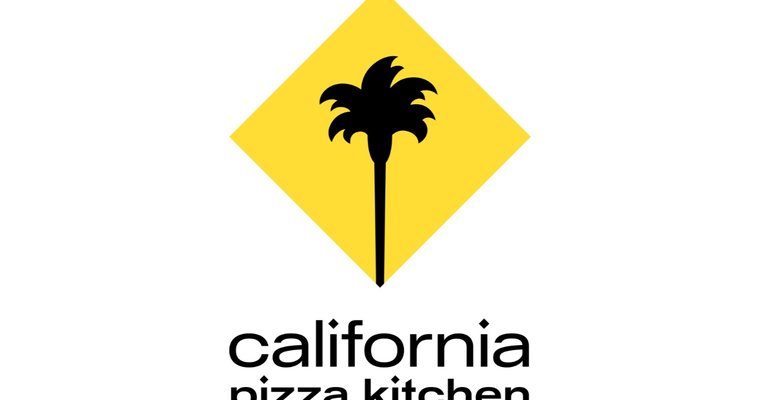 California Pizza Kitchen has introduced that board member Jeff Warne will assume the function of CEO efficient instantly. Warne joined CPK’s board in November 2020 and brings 23 years of c-suite expertise to the restaurant business to his new function as CEO. He replaces Jim Hyatt, CPK’s former CEO and president since 2018, in line with a press launch.

Warne beforehand served as president and CEO of Perkins, Marie Callender’s LLC and O’Charley’s Inc., along with holding positions as president of Choose Up Stix, COO of TGI Friday’s Worldwide, and CFO of Carlson Eating places Worldwide. Warne additionally sits on the board of administrators of The Nashville Meals Challenge and previously served on the board of the Second Harvest Meals Financial institution in Tennessee.

“We’re thrilled to have Jeff within the CEO function at this unbelievable model,” Michael O’Donnell, California Pizza Kitchen Board of Administrators chairman, mentioned within the press launch. “He’s a confirmed chief with deep restaurant expertise who understands the CPK enterprise and its innovation DNA. He’s uniquely positioned to take CPK to its subsequent section of progress and has already had a huge effect on the group. We look ahead to supporting him as he continues to deliver to life his imaginative and prescient.”