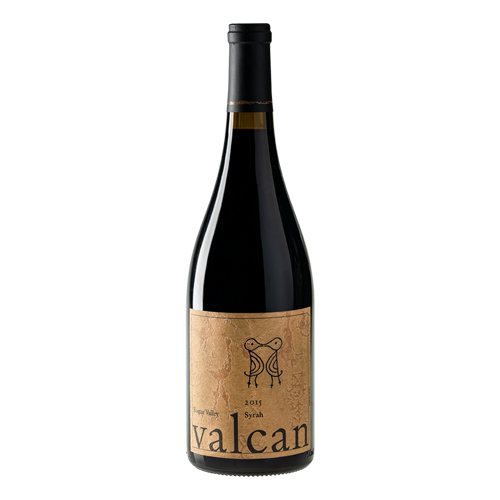 With over 20 years of expertise making wines in each Argentina and Oregon, Juan Pablo Valot and Doris Cancel’s Valcan (a portmanteau of their surnames) model affords fairly a range from which to decide on at their Corvallis base of operations, together with a “naked” Malbec which I hope to attempt within the close to future. However for now, we settle in with their Syrah, Pinot Noir, and the primary facet of Invoice Evans’ traditional Undercurrent LP for a quiet late autumn session.

2017 Valcan Cellars Syrah – Heavy on earthy notes at first, with pepper and flint main the cost and darkish fruit and licorice ultimately arriving on the occasion. It takes a while within the glass for issues to settle, however the reward is definitely worth the invested endurance. Restrained acidity and tannins, with thyme and dried bay leaf delivering complexity to a prolonged end.  B+ / $40

2016 Valcan Cellars Pinot Noir – Barely heavy with cherry and chocolate notes and a wisp of smoke on the nostril. Touches of dried herbs and rhubarb pique curiosity, however by no means a lot that it prohibits house for the cherry and ripe raspberry affect to increase. By no means overwhelming or unctuous, and fairly intriguing.  A- / $26

Rob Theakston is a contributing editor to Drinkhacker.