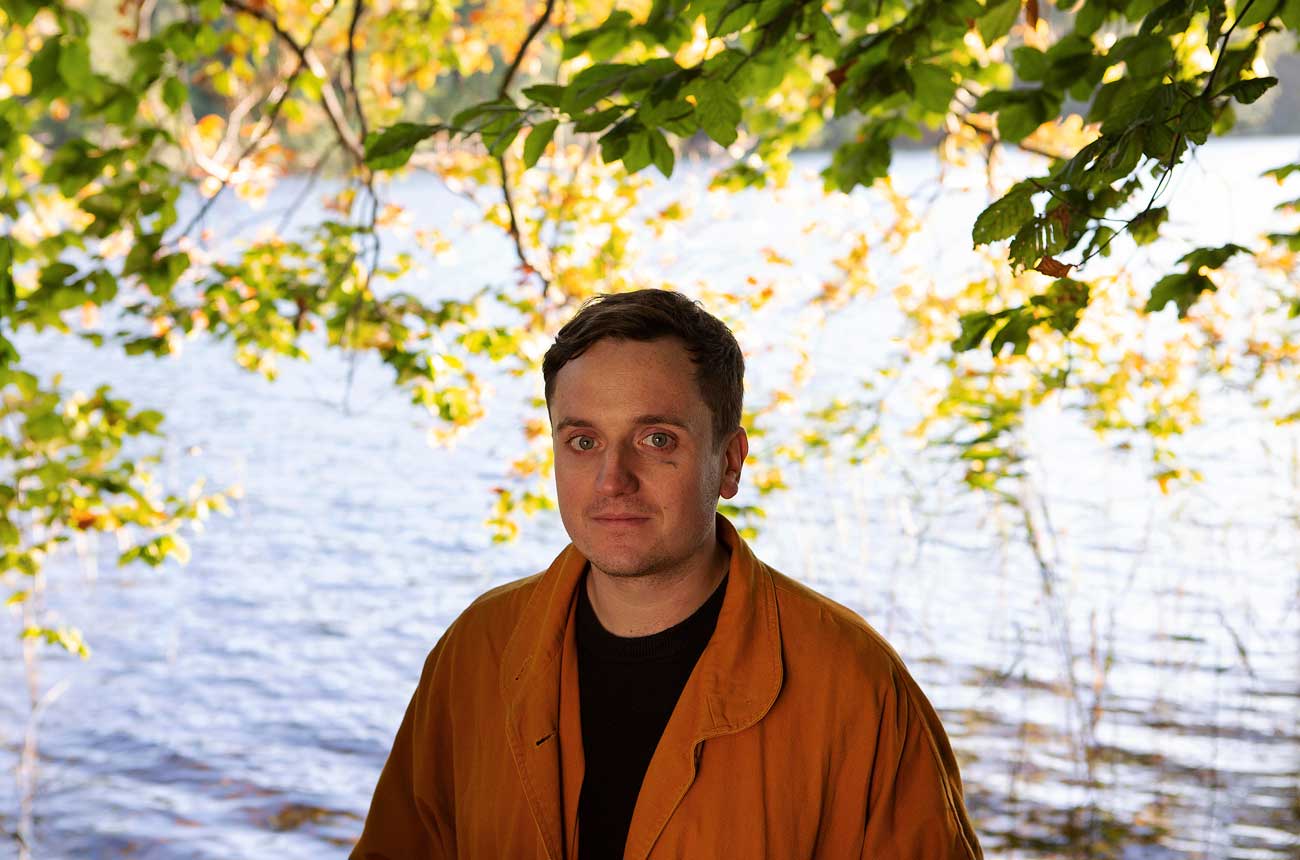 ‘I’d say that half our clientele are German and the remaining are made up of vacationers and expats. We’ve got round 80 wines on the checklist which is European centered, however not simply the traditional areas – we’ve got a good bit from Slovenia, the Czech Republic, Greece and Austria.

‘We replace it on daily basis as we’ve got a small house, that means we are able to purchase in these harder-to-find gems which are solely produced in small portions. As soon as they’re gone, they’re gone, however for our prospects there by no means appear to be sufficient wines from the Jura or skin-contact wines from Slovenia and Friuli.

‘At house, I’m a stickler for “Gang of 4” Beaujolais, particularly Foillard and Lapierre.’

‘Tannic orange wines with smoky meals. We not too long ago had smoked eel on the menu and I stored coming again to the pairing time and again. Actually intense flavours smashing into one another, one way or the other works.’

‘Throughout a harvest a number of years in the past, I used to be unloading vans stuffed with grapes stacked in pink crates. Village grapes had been offloaded first and emptied into the village tanks, whereas the premier crus had been final off and crates marked with an X. As we had been coming to dump the premier crus on one van, I assumed it might be humorous to joke that I couldn’t see any Xs on the remaining containers, hinting that we’d chucked all of the premier cru grapes into the village tank. One of many house owners burst into tears and there was some screaming. I needed to backtrack and present all of them the containers with the Xs on them. I’ve not been invited again.’

A drink with… Jonatan García

A drink with… Isa Bal MS