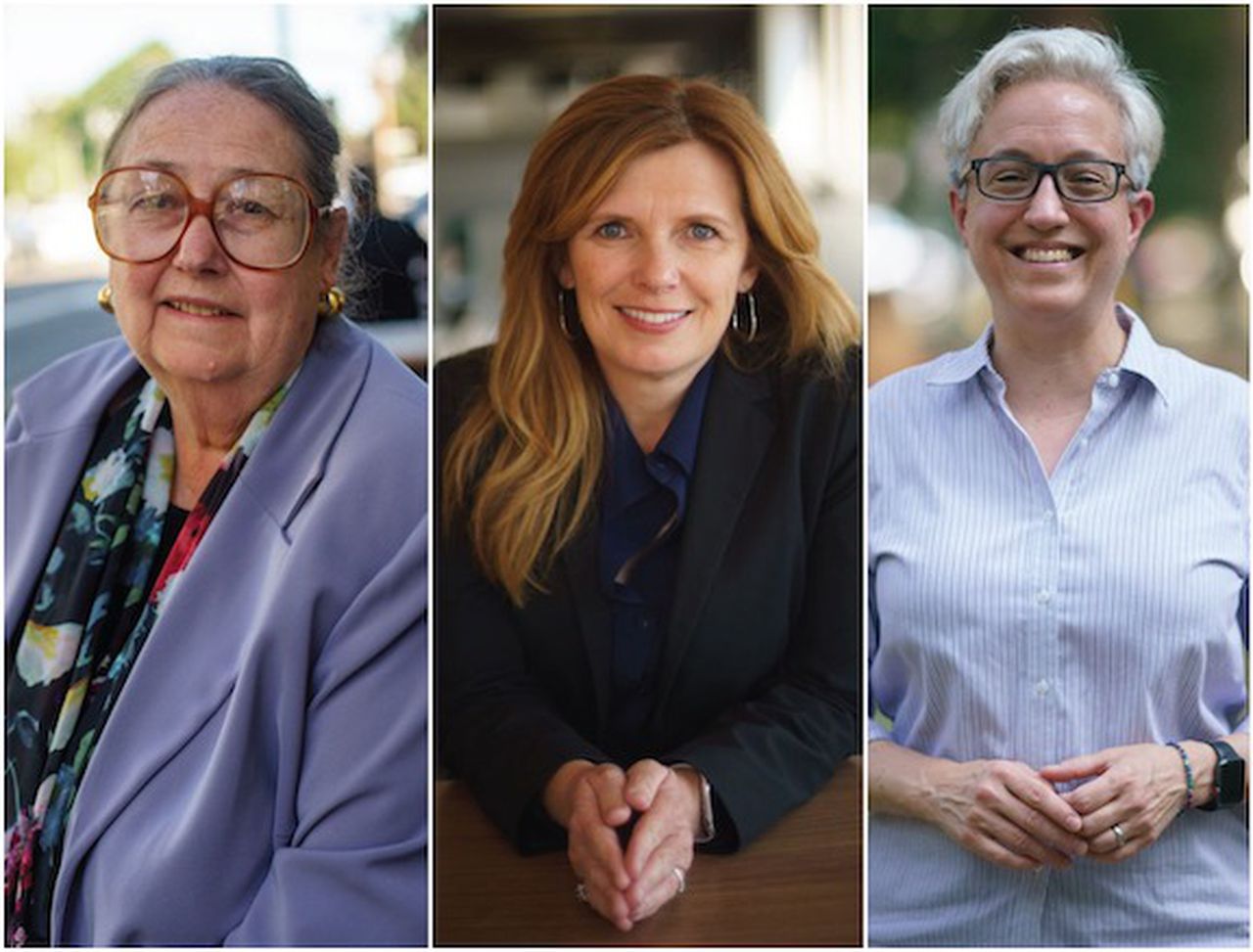 Three main candidates for Oregon governor will take part in one other reside televised debate on Thursday night in Medford.

The talk amongst Republican nominee Christine Drazan, Democratic nominee Tina Kotek and unaffiliated candidate Betsy Johnson will air in Southern Oregon at 7 p.m. Thursday on KOBI-TV/NBC5 in Medford and KOTI-TV/NBC2 in Klamath Falls.

Viewers can watch the talk on a reside stream on KOBI.com.

The stations and Southern Oregon College are internet hosting the talk, which might be moderated by NBC5 Information Director Craig Smullin. He might be joined on the panel of questioners by the president of SOU, Richard J. Bailey Jr., and Patsy Smullin, president and proprietor of the 2 stations.

The talk is the one one deliberate in Southern Oregon. It comes two days after the three girls confronted off reside on KATU for an hour of questions. You may watch a replay of KATU’s debate right here.

The Oregonian/OregonLive and KGW-TV are sponsoring a reside televised debate at 7 p.m. Oct. 19. A current ballot commissioned by The Oregonian/OregonLive discovered Drazan and Kotek neck-and-neck within the three-way race for governor six weeks earlier than the November election, with 32% and 31% help, respectively. Johnson obtained 18% help whereas 15% of voters remained undecided, in accordance with the ballot of 600 possible Oregon voters performed by DHM Analysis. The ballot had a margin of error of plus or minus 4 proportion factors.

Viewers within the Eugene space can catch Thursday’s debate on TV-KEVU.