What Dan Lanning stated about Oregon’s win over BYU, journey to Washington State 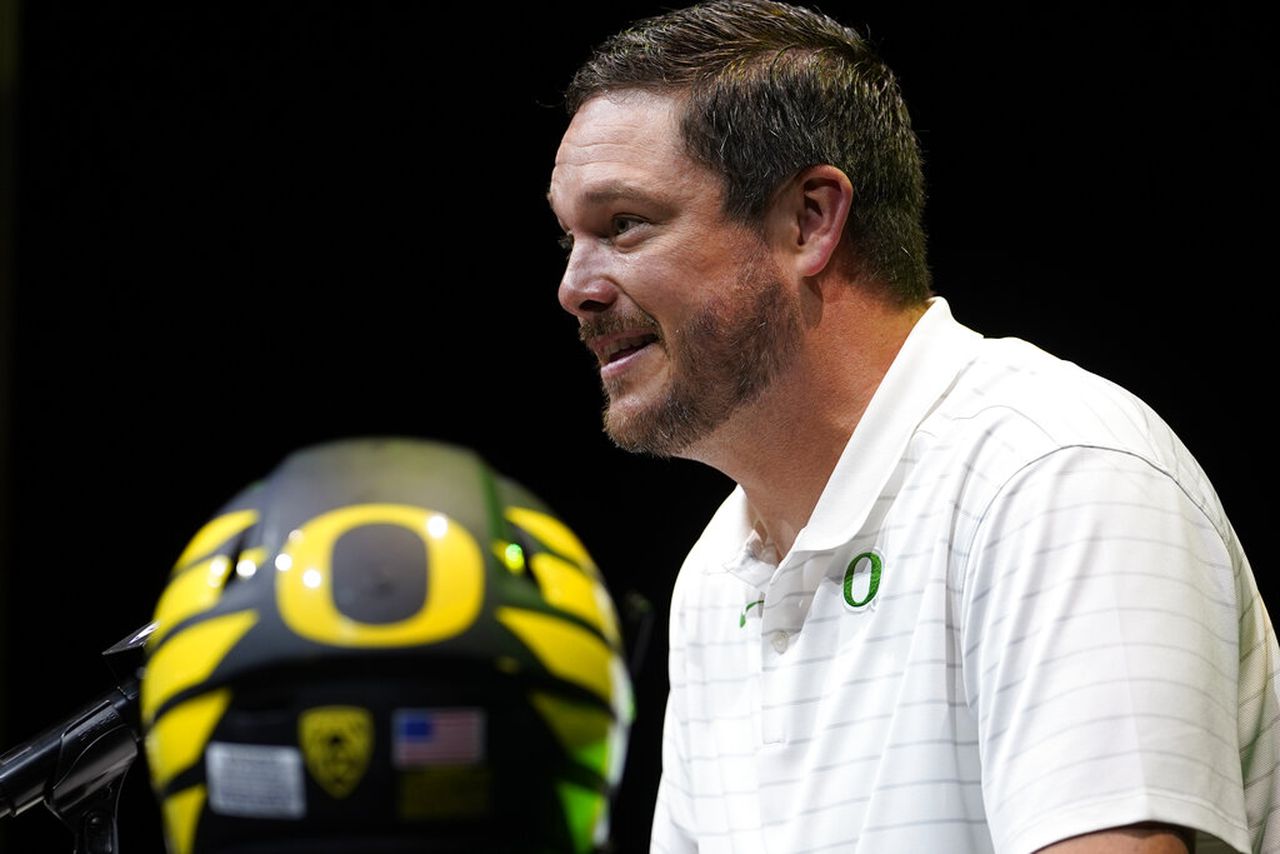 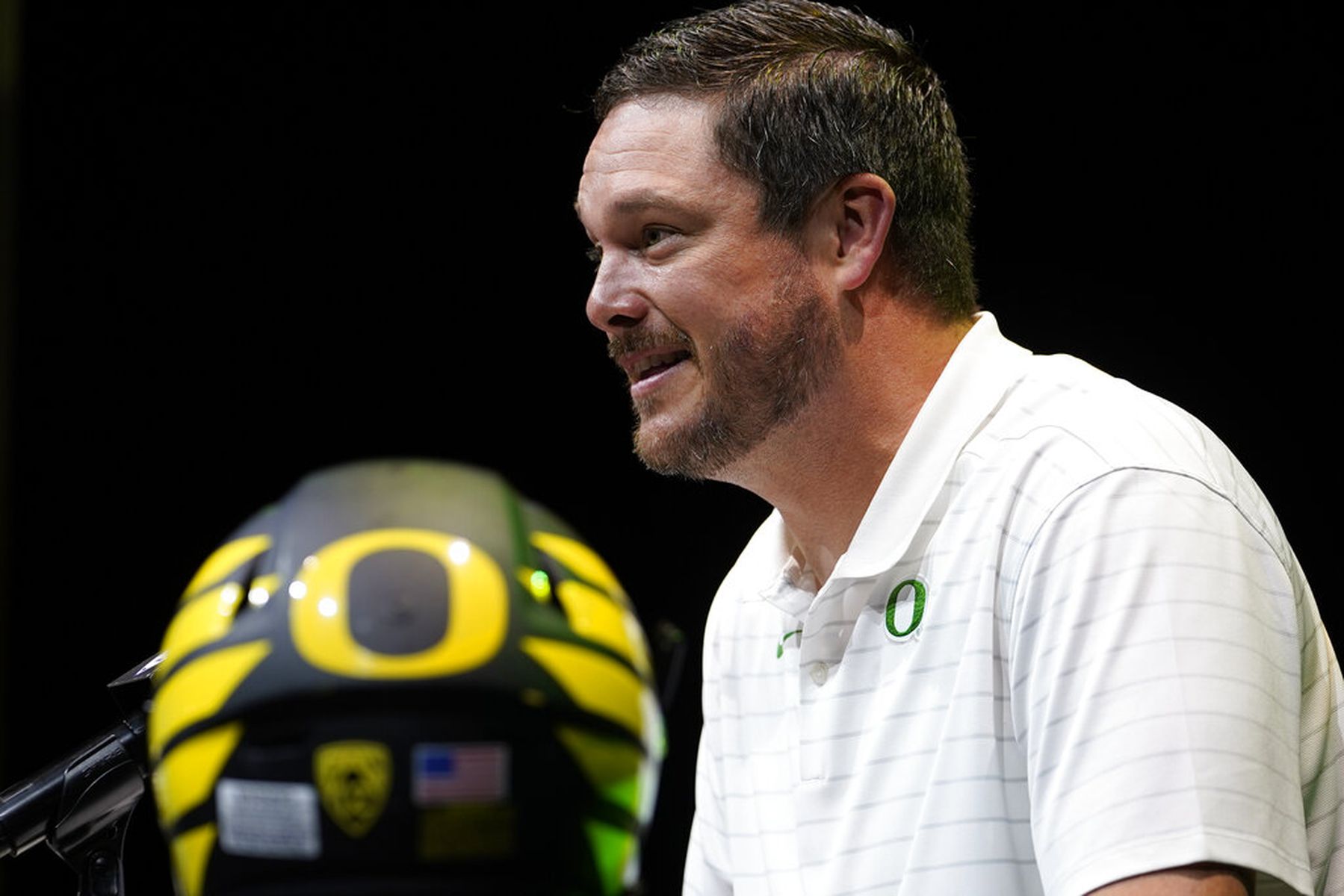 Beneath are preliminary reside updates from Lanning’s press convention. A full transcript will comply with.

— On chants from scholar part vs. BYU: “Was actually annoyed and disgusted” by the habits and apologized to Kalani Sitake

— On Bo Nix’s third down passing stats: Credit his development as a participant.

— On Nix’s run on third-and-13: Didn’t inform him to slip. Likes guys which might be opponents and eager to get the primary down.

— WSU protection brings distinctive pressures, together with towards the run. Have to remain on schedule.

— “I believe we’re enjoying somewhat bit extra of a bodily model of soccer” now in comparison with the primary recreation.

— On OL not giving up sacks: OL doing effectively, ball is out on time and partly attributable to opposing defenses

— “We haven’t performed a four-quarter recreation in all phases.”

— On cornerback: In search of consistency. Thinks Trikweze Bridges, Jahlil Florence and Dontae Manning can all play profitable soccer for them.

— On Steven Jones: “Hopeful that we are able to get him again.” Unsure on timeline but.

— On third down protection: Week 1 put them behind, gotten higher however have to enhance too.

— Jackson LaDuke has completed effectively, is aware of task and has been proper matchup towards opposing offense as effectively.

— On Jumbo bundle: They’ve had it for some time however debuted final week. Likes how Josh Conerly Jr. has been enjoying.

— Byron Cardwell Jr and Justin Flowe each practiced on Monday. Looking forward to this weekend.